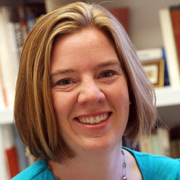 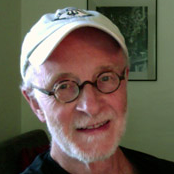 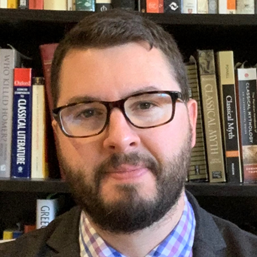 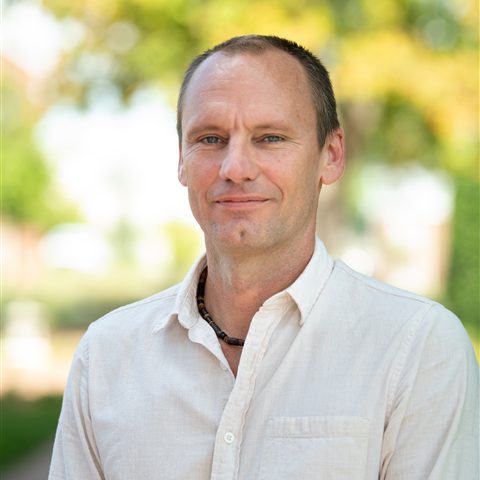 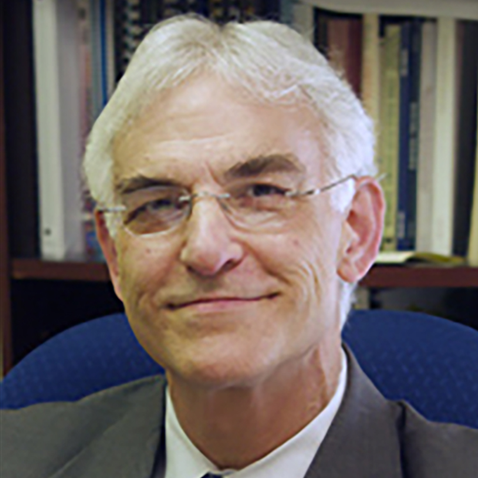 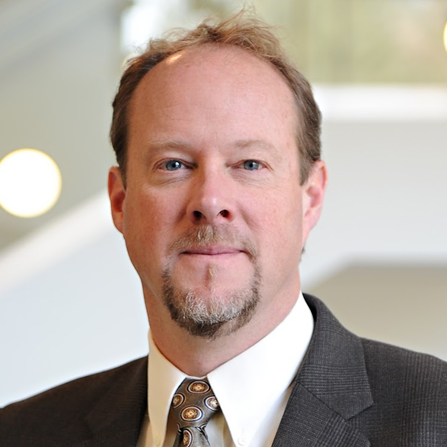 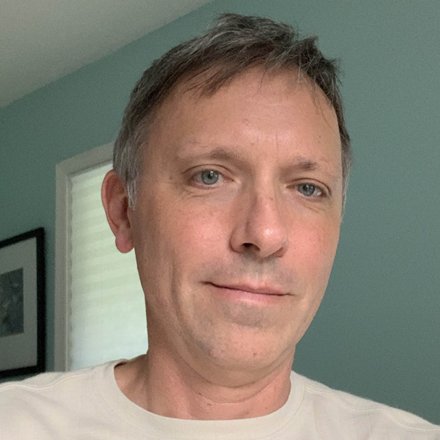 History of religion and law of South and Southeast Asia, working on texts and inscriptions in Sanskrit, Prakrit, Old Javanese, and Old Tamil; National Endowment for the Humanities fellow and American Council of Learned Societies fellow, 2020-2021 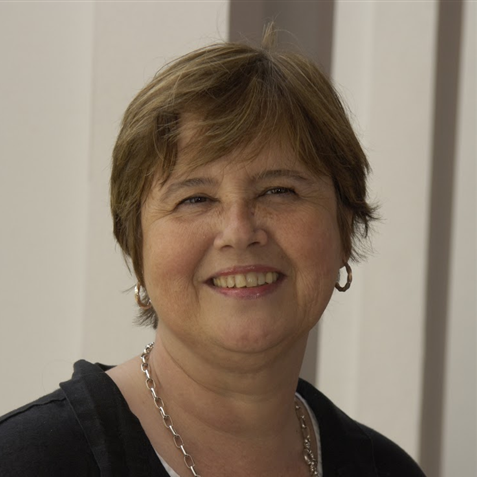