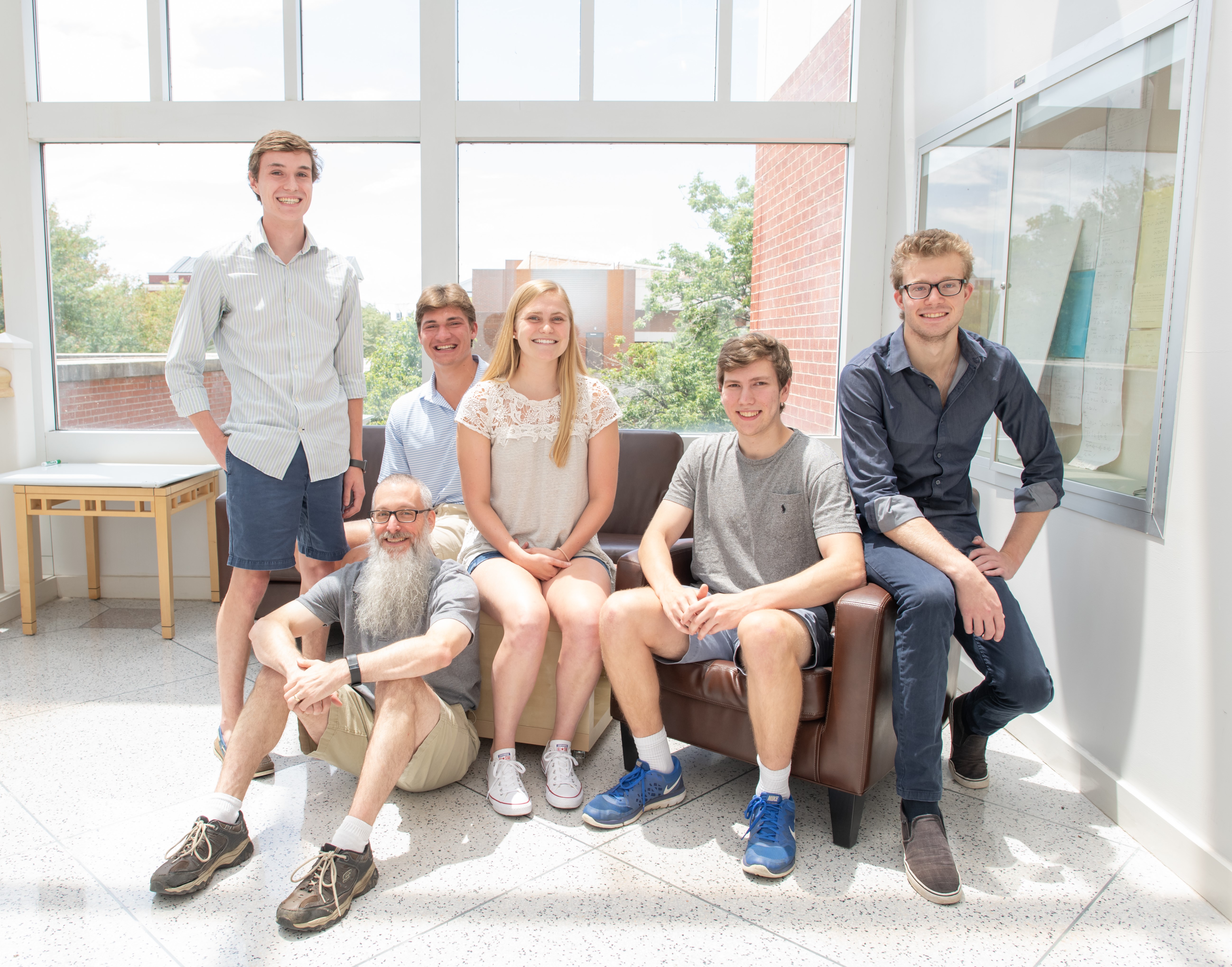 The LaRiviere group is interested in fundamental aspects of ribosome metabolism in eukaryotes. Specifically, we are investigating ribosome assembly and turnover in Saccharomyces cerevisiae. One focus of the lab is to elucidate the mechanistic details of non-functional ribosomal RNA decay (NRD), a newly discovered ribosome quality control pathway in yeast. NRD detects and degrades defective rRNAs after assembly into ribosomal subunits and mature ribosomes. A second focus of the lab is to study the molecular interactions involved in the association of the large and small ribosomal subunits during ribosome biogenesis and translation. We use a combination of biochemical and molecular tools to study these biologically important, yet contrasting processes of ribosome assembly and destruction.