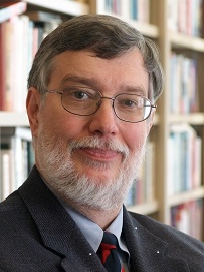 The William R. Kenan, Jr. Professorship was established in 1971 by a generous grant from the William R. Kenan, Jr. Charitable Trust of New York. It honors the memory of Mr. Kenan, a prominent American industrialist who devoted a lifetime to the advancement of higher education. The Trust directed that the endowment maintain a professorship of eminence and distinction and that it support a scholar-teacher of distinction whose enthusiasm for learning, commitment to teaching, and interest in students will make a notable contribution to the undergraduate community. Selection of the professor and department with which he or she is affiliated is at the discretion of the President of the University.