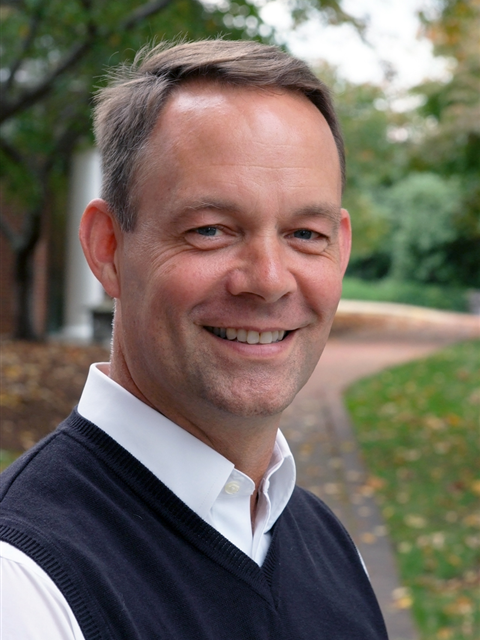 Paul A. Youngman is Harry E. and Mary Jayne W. Redenbaugh Professor of German, and the founding Chair of the Andrew W. Mellon Foundation supported Digital Humanities Committee at Washington and Lee University. His research focuses on the German cultural reception of various technologies. Black Devil and Iron Angel (Catholic University Press, 2005) deals with the railway in 19th-century Germany and We are the Machine (Camden House, 2009) is an analysis of the literary reception of computing and the internet in contemporary Germany. He has also published widely on Nanoscience and technology. His most recent publication, Complexity and the Human Experience (Pan Stanford, 2014), is an edited volume featuring computer modeling applications in the humanities and social sciences. Professor Youngman is a veteran of the U.S. Army and a holder of the Bronze Star with “V” device for valor in a combat zone.