Race and Policing An exchange between Simon Balto and Brandon Hasbrouck

Listen to the event recording 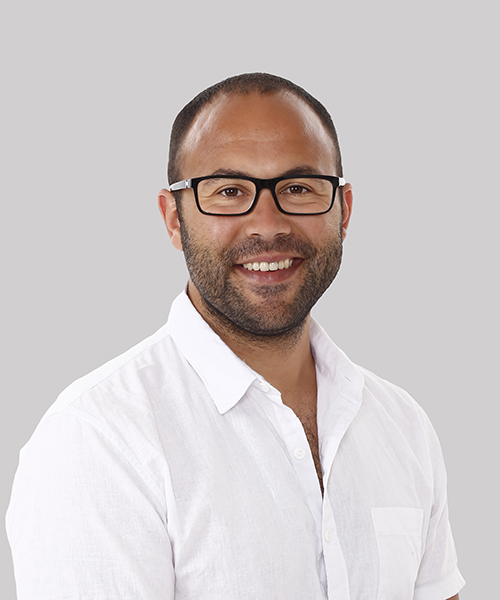 Simon Balto is an assistant professor of History and African American Studies at the University of Iowa. He is the author of Occupied Territory: Policing Black Chicago from Red Summer to Black Power (University of North Carolina Press, 2019) and has written for numerous scholarly and popular outlets, including Time, The Washington Post, The Progressive, The Journal of African American History, the Journal of Urban History, and Labor, among others. 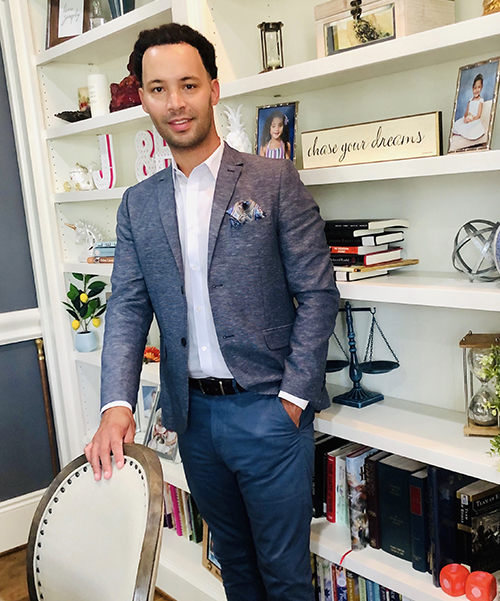 Professor Brandon Hasbrouck researches and teaches in the areas of criminal law, race relations law, and critical theory. His scholarship has been published or forthcoming in leading scholarly journals, including The Georgetown Law Journal, the UCLA Law Review, the Washington University Law Review and the Harvard Civil Rights-Civil Liberties Law Review. Professor Hasbrouck's scholarship has been the subject of much attention in the academic and popular media. His groundbreaking work on police abolition has been profiled on NBC News, Vox, and Slate, among other places. Professor Hasbrouck is frequently consulted on issues of race; recently, he published an op-ed article in the Washington Post on the problem with naming institutions after those who perpetrated racial terror. That piece sparked--and continues to drive--national debates on major news and radio networks, including Fox News, CNN, and Mornings on the Mall. Professor Hasbrouck is the recipient of Ethan Allen Faculty Fellowship for scholarly excellence and John W. Elrod Law Alumni Fellowship for teaching excellence. He is the first professor in the law school's history to have received both awards in the same year.