This exchange examines black political participation as a sign of access to American democracy. Discussing issues from the Voting Rights Act to the 2020 election season, the participants share their outlook on how African Americans view politicians and government. They will also assess whether phenomena like the growth of black females in elected positions and the surge in black voter mobilization efforts should be seen as a kind of activism. 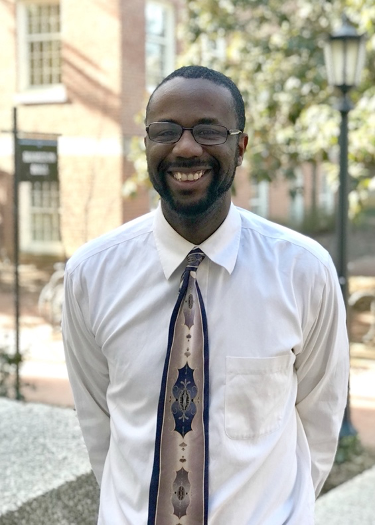 Christopher Clark is Associate Professor of Political Science at the University of North Carolina at Chapel Hill. His research focuses on minority representation, with a particular interest in subnational politics. He is author of Gaining Voice: The Causes and Consequences of Black Representation in the American States (Oxford University Press, 2019), as well as several peer-reviewed journal articles. He teaches classes on minority representation, race and politics, and state politics. 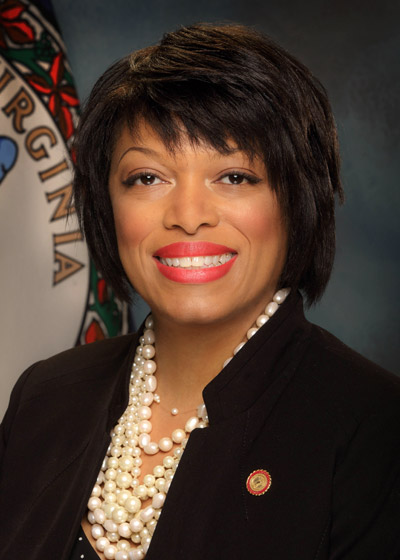 A native of Bedford, Virginia, Rita Davis earned her BA from Washington and Lee University and her JD from the University of Richmond Law School. After a clerkship on the U.S. Court of Appeals for the 8th Circuit in Arkansas, she returned to Richmond and began a 15-year tenure with Hunton Andrews Kurth in complex commercial litigation. Davis subsequently worked as a Senior Assistant Attorney General/Section Chief in the office of the Virginia Attorney General. In January 2018, she assumed her current position as Chief Counsel to the Honorable Ralph S. Northam, Governor of Virginia.