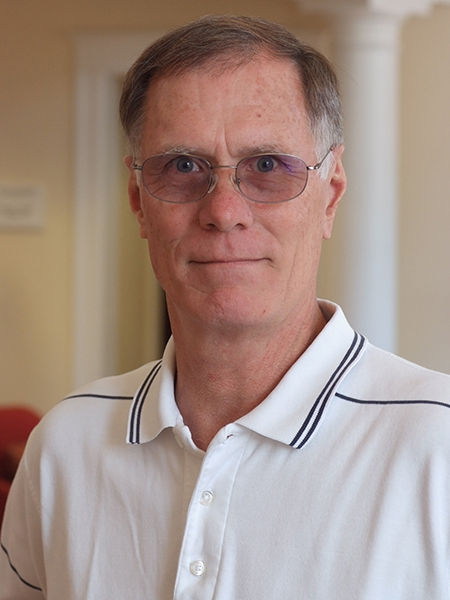 The Mamie Fox Twyman Martel Professorship was established in 1956 under the will of Mrs. Martel and is supported annually by the Mamie F. Martel Trust of Houston. The professorship honors the memory of Mrs. Martel, whose brother, Henry S. Fox Jr., was an 1894 graduate of the University.