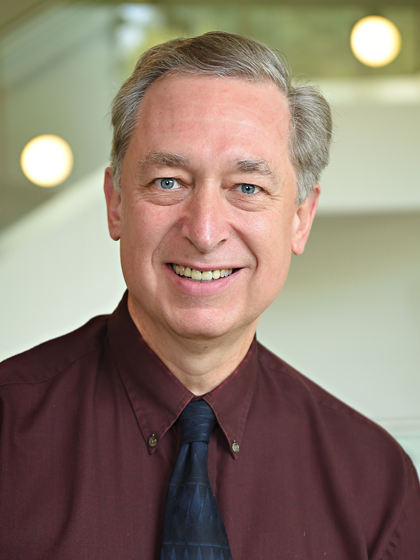 Originally from Chicago, Tom Artwick has also lived and worked in Seattle and Honolulu before settling in Lexington, Virginia,

Since moving to Virginia, Tom has performed regularly at area resorts, hotels, clubs, and concert venues, including the Greenbrier, the Homestead, Wintergreen, the Hotel Roanoke, Garth Newell Center, Washington and Lee University, Virginia Tech, and the Jefferson Center.

Tom has worked as a studio musician on commercials and soundtracks for Disney, Pepsi, Hertz, Ford and other major clients.  In addition, he has appeared on countless demos and albums of local artists of all genres. Most recently, he can be heard on his 2013 release Jazz Scenes on Max Frank Music.

Since graduating from Augustana College in Rock Island Illinois, Tom has maintained a steady teaching studio. He currently teaches saxophone and jazz improvisation at Washington and Lee University, Southern Virginia University, and in his private studio.