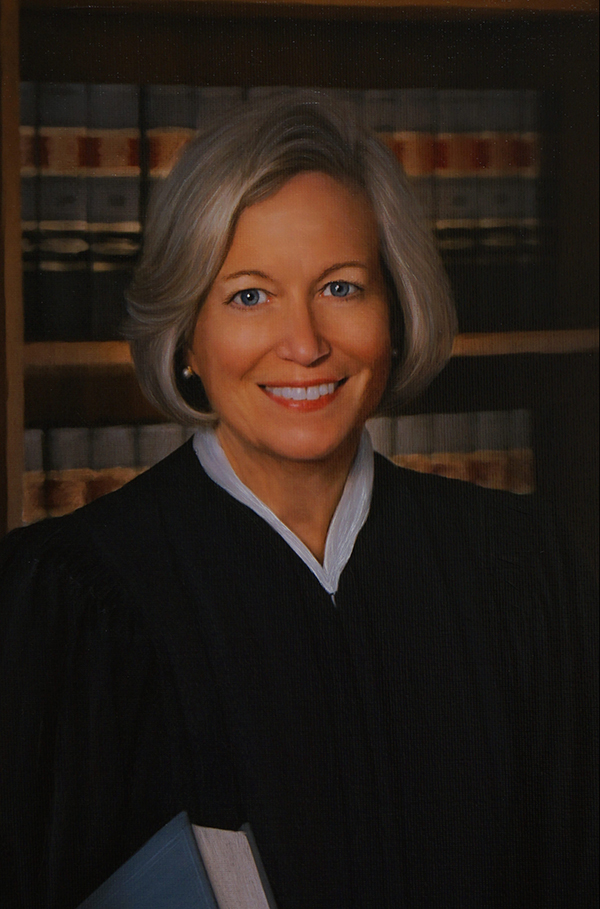 Mary Grace O'Brien was elected to the Court of Appeals of Virginia in February of 2015. She previously served for seven years as a Circuit Court judge and seven years as a Juvenile and Domestic District Court judge in the 31st Judicial Circuit. Judge O'Brien is a former Assistant Commonwealth's Attorney in Prince William County, where she specialized in prosecution of major narcotics and sexual assault cases. She began her career as a law clerk to the Honorable Roscoe B. Stephenson, Jr. of the Supreme Court of Virginia. She is a graduate of Washington and Lee University School of Law and received her undergraduate degree from LeMoyne College. Judge O'Brien is a member of the Board of Governors of the Virginia State Bar Section on the Education of Lawyers and the Judicial Mentoring Committee. She previously served on the Model Jury Instruction Committee, the Association of District Court Judges Benchbook Committee and the Virginia State Bar Professionalism Faculty. She is also a former member of the TOP GUN (Investigation and Prosecution of Drug Cases in Virginia) faculty.