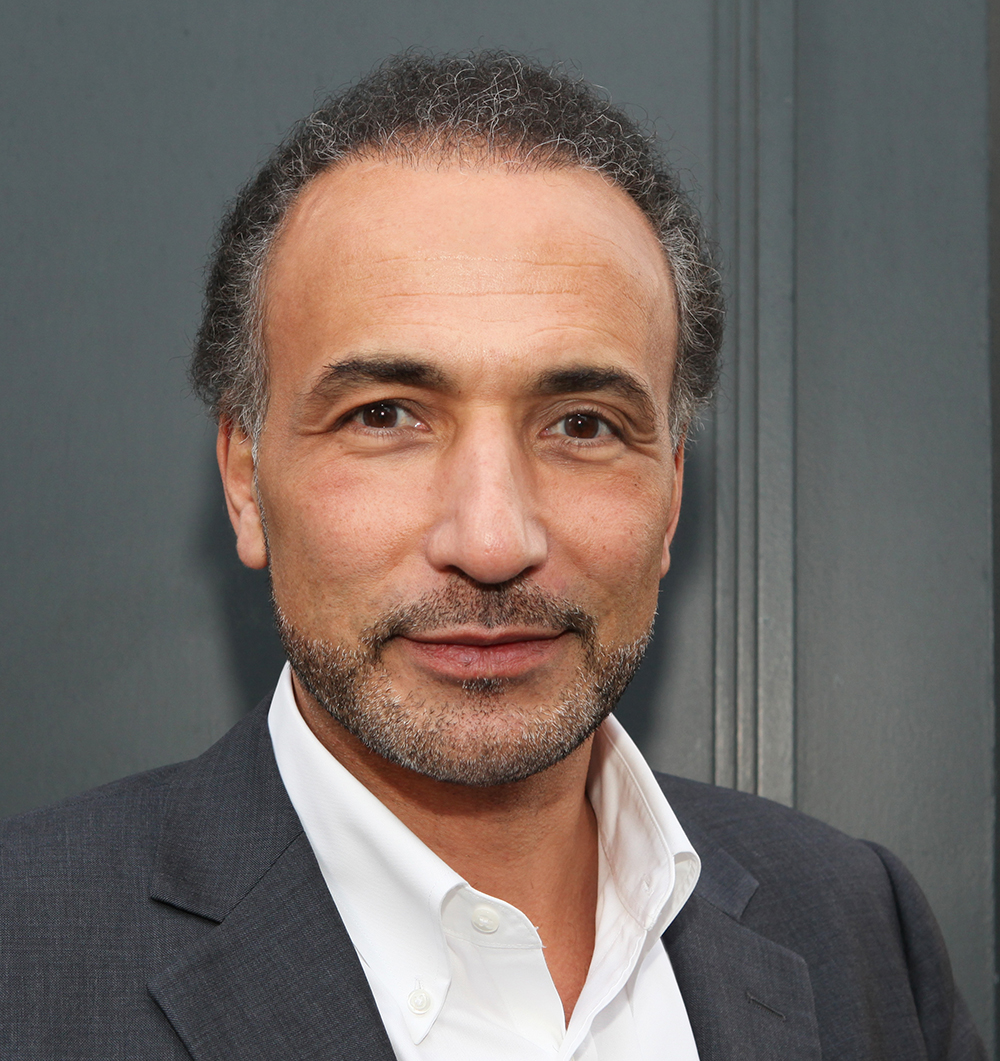 Dr. Tariq Ramadan is Professor of Contemporary Islamic Studies at Oxford University, teaching in two Faculties of Oriental Studies and Theology & Religion. He is Senior Research Fellow at St Antony's College (Oxford) and Doshisha University (Kyoto, Japan); Visiting Professor at the Faculty of Islamic Studies, (Qatar); Director of the Research Centre of Islamic Legislation and Ethics (CILE) (Doha, Qatar), President of the think tank European Muslim Network (EMN) in Brussels and a member of the International Union of Muslim Scholars.

He holds an MA in Philosophy and French literature and PhD in Arabic and Islamic Studies from the University of Geneva. In Cairo, Egypt he received one-on-one intensive training in classic Islamic scholarship from Al-Azhar University scholars (ijazat teaching license in seven disciplines). Through his writings and lectures Dr. Ramadan has contributed to the debate on the issues of Muslims in the West and Islamic revival in the Muslim world.

His research interests include the issues of Islamic legislation, politics, ethics, Sufism and the Islamic contemporary challenges in both the Muslim-majority countries and the West. He is active at both academic and grassroots levels.

For more information about Dr. Ramadan, visit his personal website.

Professor Ramadan’s visit is co-sponsored by the W&L Center for International Education.