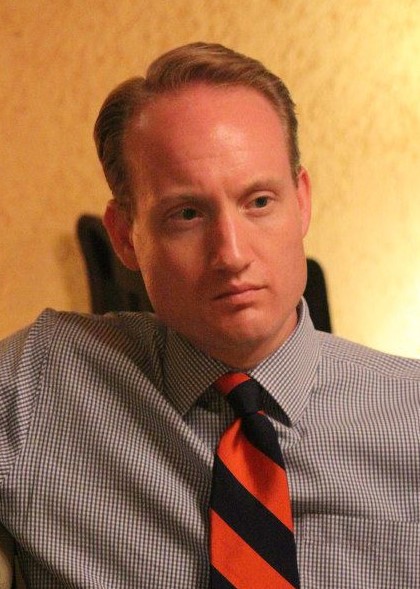 Skye graduated from Washington and Lee in 2003 with a degree in Politics. He is an Officer in the U.S. Foreign Service, having joined the State Department in 2006. Currently, he serves as Humanitarian Advisor at the U.S. Mission to the United Nations in Geneva, Switzerland.  In that capacity, he oversees humanitarian assistance to refugees and conflict victims provided by the United States and serves as a liaison to the International Committee of the Red Cross and the UN's humanitarian agencies.  His prior assignments include Senegal, Haiti, Ethiopia, and Tanzania.  In Washington, he has worked in the State Department's Office of Central American Affairs and Bureau of Diplomatic Security.

Skye is also a 2006 graduate of the George Washington University Law School. During law school, Skye was a Human Rights Fellow in the office of the prosecutor at the United Nations International Criminal Tribunal for Rwanda, where he supported the prosecution of accused perpetrators of the Rwanda genocide. He also clerked for the Capital Area Immigrants' Rights Coalition, where he advised clients seeking asylum in the United States, and at Huddleston Bolen, LLP, a West Virginia-based law firm. Skye speaks French, Haitian Creole, Spanish, Italian, and Swahili.