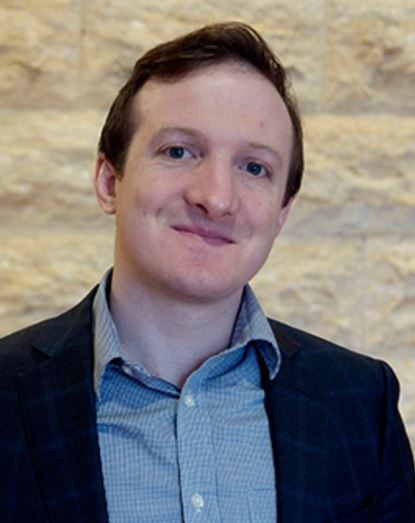 As an undergrad at W&L, Ben created his own major in "International Political Economy," minored in Latin American and Caribbean Studies, and was part of the wrestling team and General's Development Initiative (GenDev). Ben first became curious about Social Entrepreneurship when he received a grant to do research with an NGO on the US/Mexico border- "Over the course of the summer, I spent a significant amount of time in Mexico speaking with migrants about their reasons for undertaking such a treacherous journey, and came to realize that the only sustainable solution was to provide them with an alternative means to support their families. I became intrigued by the concept of private sector development and the role of business in providing social returns." Ben went on to help found General's Development Initiative, a microfinance organization that has provided loans to Casa Victoria and Fundacion Amor y Esperanza in Ecuador. Ben is currently a management consultant for an impact investment firm in New York City. He also writes a blog on the issues facing social ventures.