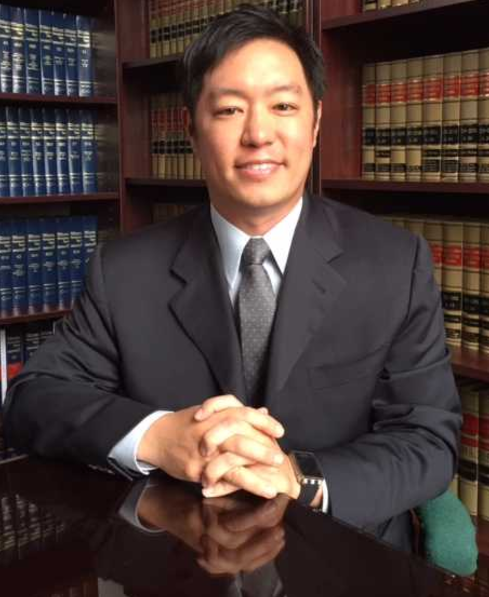 Mr. Yoon is the Chief Staff Attorney for the Superior Court of Pennsylvania, one of the busiest appellate courts in the country. The Chief Staff Attorney oversees the Superior Court's Central Legal Staff, which is responsible for monitoring and resolving the over 8,000 appeals and 12,000 motions filed with the Superior Court every year, addresses questions posited by the Court's 20 Judges, and prepares the en banc session of the Court. Mr. Yoon has offices in Philadelphia, Harrisburg, and Pittsburgh, and is based in Philadelphia.