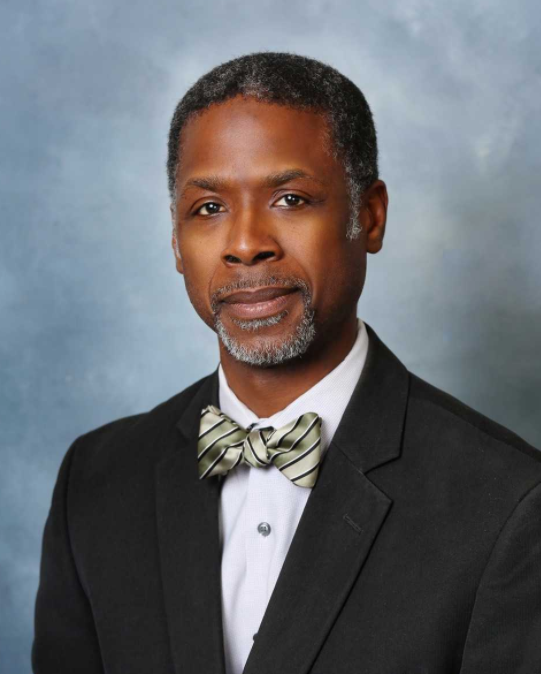 Damon Sanders-Pratt graduated from Washington and Lee in 1991 with a degree in Economics. After graduation, he went to UNC Chapel Hill where he received a master's degree in Public Administration. From 1992-1995, Damon served as the Planning & Zoning Director in a 2.5 employee department in Bennettsville, South Carolina. After a short stint as town manager of Walkertown, North Carolina, he joined the Forsyth County, North Carolina Local Government Budget & Management Office located in Winston-Salem.

Damon served as a Budget & Management Analyst for eleven years before being promoted to "Special Assistant to the Manager" and eventually Deputy County Manager. In his position as Deputy County Manager, Damon is charged with assisting the County Manager in taking elected official directives and turning them into County policy on the ground as well as presenting department initiatives to the elected officials. Departments with which he works most closely are Animal Control, Parks & Recreation, Emergency Services, Human Resources, and the Public Library System.