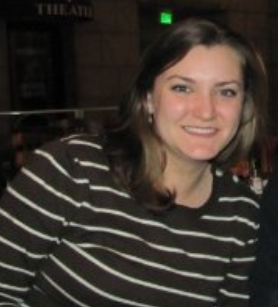 Angela Young Kennedy graduated in 2008 with a degree in Politics and concentration in the Shepherd Poverty Program. She spent two years in the AmeriCorps National Civilian Community Corps (NCCC) program as a Team Leader before working at a nonprofit organization in Denver, CO and then as a Unit Leader for FEMA Corps. Angela joined the State Department in 2014 as a Foreign Service Officer. Currently, she is the Immigrant Visa Chief in Beirut, Lebanon. She previously served as the Public Diplomacy Officer in Jerusalem.