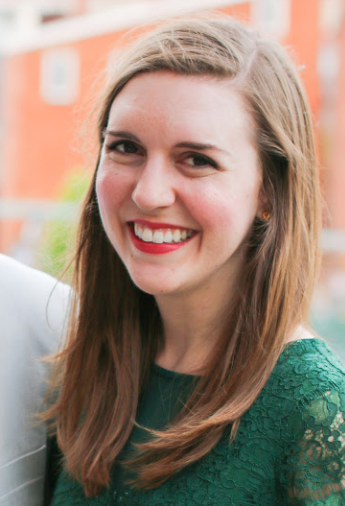 Upon graduating from Washington & Lee in 2009 with a degree in Politics, Alexandra served as an aide to Ranking Member Senator Richard Lugar on the Senate Foreign Relations Committee. After working on the committee for three years, she studied International Relations at Princeton University's Woodrow Wilson School of Public and International Affairs. While at Princeton, Alexandra interned with the State Department at the U.S. Mission to NATO in Brussels, Belgium. Upon graduating with a Master's in Public Affairs in 2014, Alexandra began working at the U.S. Department of Defense as a Presidential Management Fellow. At the Pentagon, Alexandra served as an Asia-Pacific advisor and as a speechwriter to the Secretary of Defense. She now works in Executive Communications for Boeing Defense, Space, and Security.