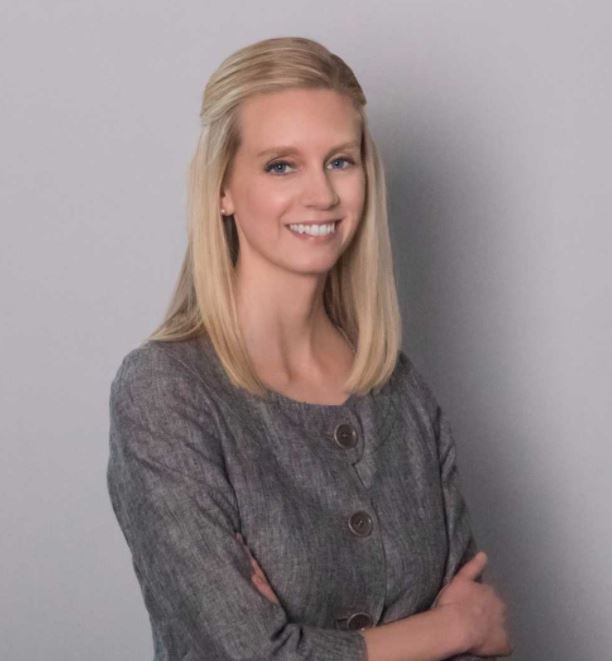 Lena Golze-Desmond graduated from Washington & Lee Law in 2010. At W&L, she had the opportunity to engage in several international law projects, including traveling to Liberia through the Access to Justice Practicum, to Tanzania as part of a report on its efforts to combat gender-based violence, and to Vienna on a summer internship with the U.N. Office of Drugs & Crime (prior to law school, she also had an internship with the International Criminal Court in The Hague). After graduating from W&L Law, she received an M.Sc. in Environmental Management from the Vrije Universiteit in Amsterdam, with a specialty in renewable energy, before returning to New York City.

Lena is currently an Associate with Feller Law Group, PLLC, a Brooklyn-based law firm specializing in energy law. She is also the lead collaborator for 'Law for the Environmental Grassroots', an informal collaboration designed to increase access to legal resources for grassroots groups as well as attorneys. She is a 2013 Fellow and current Board Member of the NYC Environmental Leadership Institute (NYCELLI) and a 2014 Environmental Leadership Program (ELP) Fellow. Previous work experiences included Program Manager at the Human Impacts Institute (an art + climate education non-profit), as Environmental Program Associate at the Overbook Foundation, and volunteer attorney with the New York Attorney General's Environmental Protection Bureau.

Lena encourages anyone with questions on law, New York City, or combinations thereof to reach out!